Nutrition at Every Life Stage: Early Years of Life 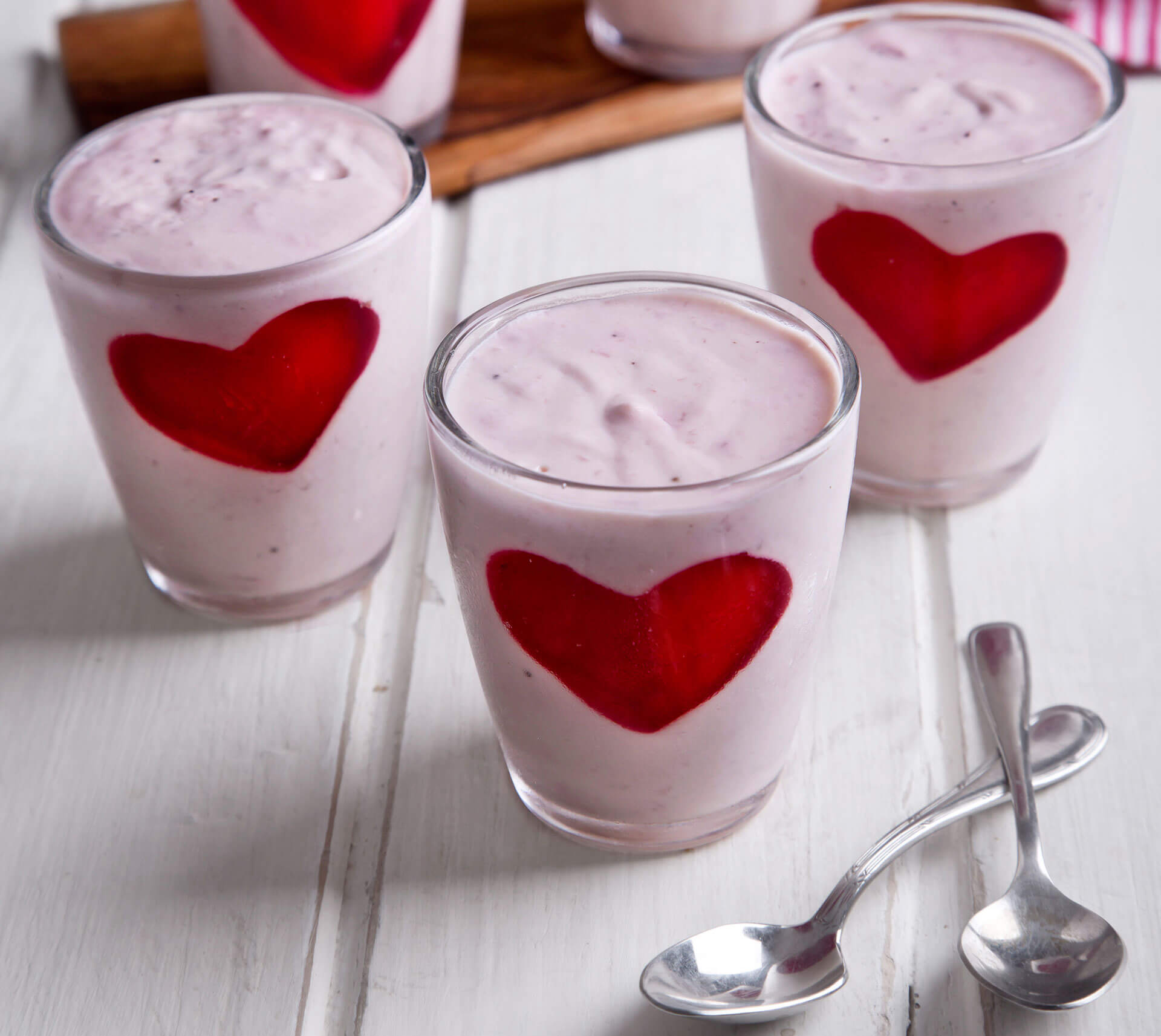 From Birth to 6 Months:

During the first six months of life, exclusive, natural breastfeeding or supplemented with formula (in cases where exclusive breastfeeding is impossible) fully meets the baby's nutritional requirements. Offering other foods or beverages at this age may entail risks affecting the baby’s growth and health.

From the Age of 6 Months:

The introduction of food begins when the child receives the first food other than breast milk, this should happen from six months of age and should end when the child is fully incorporated into the family diet, about two years of age.

This complementary feeding should be timely, meaning that it is not advisable to introduce foods other than breast milk before the age of six months, nor too late at that age. It must be gradual, introducing quantities, flavors and textures of food little by little according to the child’s growth.

→ At first, only one type of food should be offered, and after three or four days, another food may be offered to the baby (always alone). Later, the food can be mixed.

→ Amounts should be very small (one or two teaspoons). They increase as time goes on and as the child accepts larger amounts.

→ Gradually introduce the child to the different flavors, first on their own and then mixed.

10 FACTS TO KEEP IN MIND WHEN WE TALK ABOUT THE DEVELOPMENT OF APPROPRIATE EATING BEHAVIOR.

1. It is important to have a regular meal schedule (three main meals a day and two light meals), because when a child eats every 2-3 hours, with regular schedules, it makes it easier to create hungry times and your child will probably eat better.

2. Mealtimes should be enjoyable. As such, children should be given reasonable time to eat, and allowed to leave the table when they have eaten enough (not to make them eat when they are not hungry).

3. Remember that many children, like many adults, are neophobic, the new causes them rejection and is cautiously tested; but at the same time they are neophiliac, the new also attracts them.

4. To gain acceptance of those foods that were rejected, it is advisable to serve them twice a week. This process requires 8-10 exposures to determine if they really don’t like a food.

5. Children need very small amounts of food: their serving sizes are 1/4 an adult's portion size. Children may have a two-finger-sized piece or 1 to 2 tablespoons of vegetables as one serving.

6. Between the ages of 1 and 5, children are in a period of great curiosity and learning, and sometimes will not be interested in meals.

7. They should be helped to have a successful meal by giving them foods that they like, food easy to grasp and chew, as long as they achieve a balanced diet.

8. Solid food should be cut in small pieces to avoid choking hazard.

9. Parents’ primary responsibility for their children’s nutrition is what food to give (getting and giving them a variety of foods), when to feed them (at three main meals and two snacks), where to feed them (at the family table) and how to feed them (especially to avoid the risk of choking).

10. The child’s responsibility is to eat, only following the inner feelings of hunger and satiety.

What do you eat between meals?

How we Produce our Gluten-free Chocolates

Legumes: Why you should include them in your diet?