For the ninth consecutive year, it ranks 1st in the Merco Ranking that was published by Clarín newspaper. 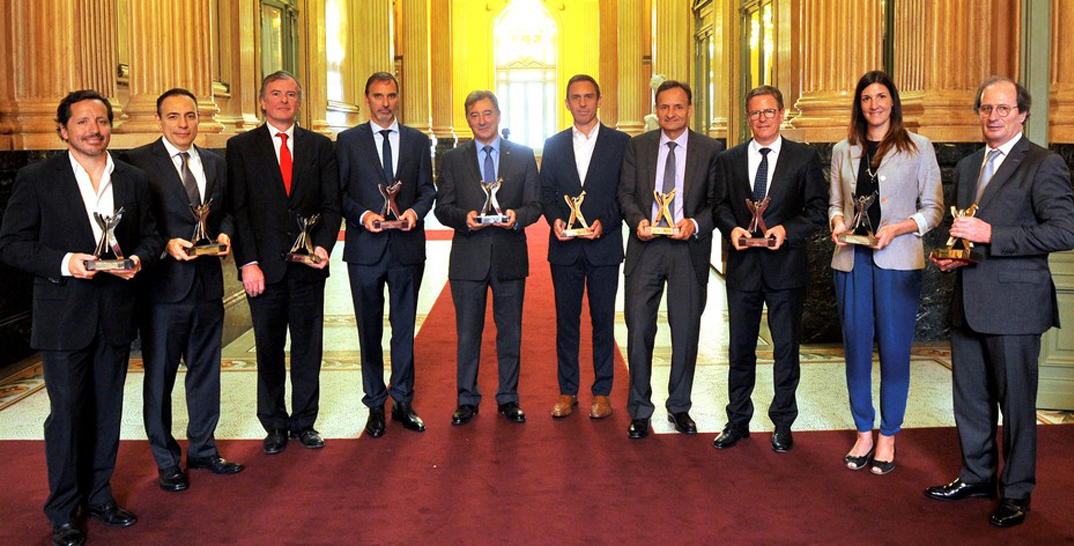 Once again, Arcor Group obtained the highest score in the Merco Ranking that highlights the 100 companies with the best reputation in the country. This year, Arcor shares the podium with Unilever in second place, followed by Toyota in third place. Access the complete list here.

In the framework of the publication of this Ranking in Clarín newspaper, Luis A. Pagani, President of Arcor Group, gave an exclusive interview in which he stated his point of view on the current economic situation and announced some of the next steps of the company, reaffirming his position as the most prestigious businessman. Read the interview here.

The Merco ranking (Corporate Reputation Business Monitor) is a research carried out on an annual basis by the Spanish institute Análisis e Investigación, under the audit of the KPMG consultancy. This is a multistakeholder assessment that processed 12,088 surveys from 23 sources of information (executives, financial analysts, professors and the general public, among others), which assess the reputational merits of the companies in the 11 countries where the Merco is carried out.

The aim is to measure the business reputation, an invaluable asset since, among other benefits; it improves the stock price, attracts and retains talents, boosts sales and softens the crisis