Please
Rotate your device for a better experience!

On July 5, 1951, 67 years ago, a group of young entrepreneurs had a dream: to create a candy factory and offer them all over the world. Today that dream became the main food company in Argentina. Here are 10 anecdotes about the beginning of this history of innovation and the entrepreneur spirit.

It is said that Arcor’s history is one of friends that started out with Sasort, a candy factory in Sastre, Santa Fe; continued in Tucumán, with a cardboard factory; and finally settled down in a small town in Córdoba.

In these almost seven decades of history, Arcor Group has become the main food company in Argentina, the first world producer of candies and one of the greatest cookies companies in Latin America, distributing products to more than 120 countries.

The key to its continuous growth lies in its DNA: An Argentine family business, which for 67 years has been sustained thanks to its strong values, constant work, effort and respect for the people and communities where it operates.

This history is full of facts and anecdotes; here are 10 things you may not have known about Arcor.

1) It all started in a bakery

Amos, Fulvio Pagani's father (one of Arcor Group's founders), arrived in Argentina in 1924 and settled in Arroyito, Córdoba. Because he had worked as a baker in Italy, during his first year in Argentina he was employed at a bakery. This is how he raised the necessary capital to set up his own business: first a bakery in Arroyito and afterwards another one in a nearby town.

A decade later, he decided to diversify the business and started to manufacture milk candies, first by hand, and from 1936, with an automatic stamper, allowing to increase production. His three sons – Fulvio, Renzo and Elio – began to work in the cookies and crackers business that they bought in bulk in Buenos Aires.

2) How did Arcor's founders meet? 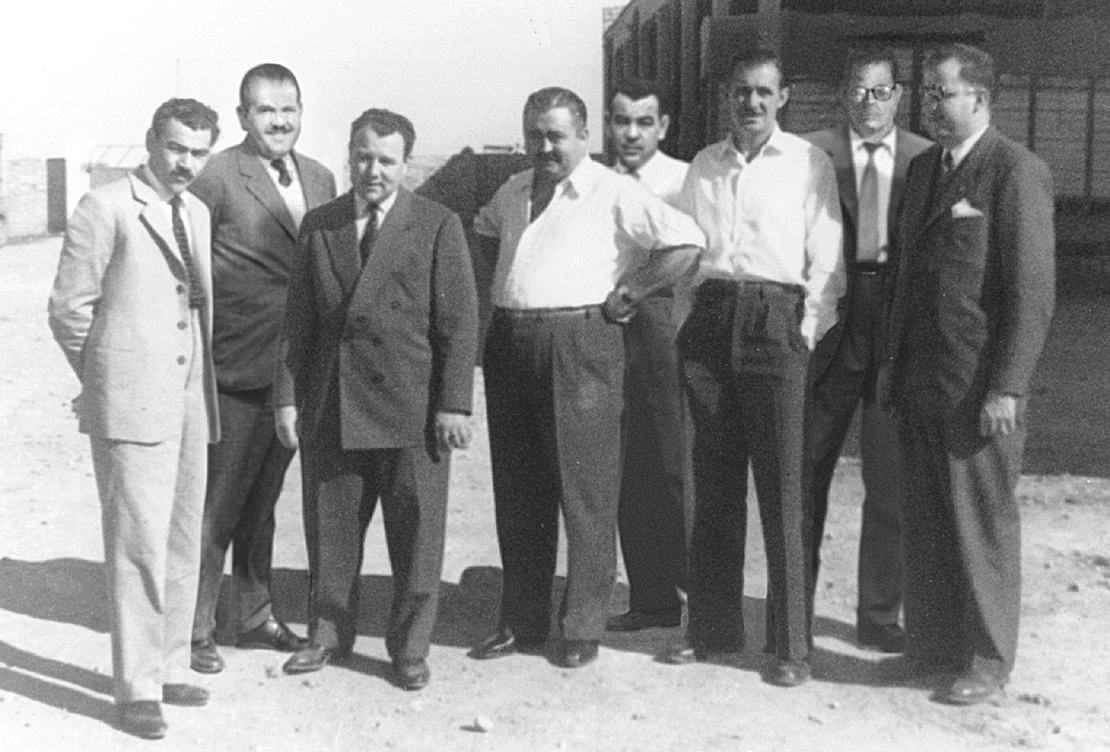 As a result of its activity, the Pagani family became acquainted with other confectionery manufacturers in the interior of the country. In 1946, they approached a group of investors who were setting up a candy and cookie factory in Sastre, a town in the province of Santa Fe, near the border with Córdoba. The company's partners —which they had named Sasort— at first, were interested in buying a machine that Amos Pagani used for wrapping candies, but after meeting Amos they offered him to join the new undertaking.

It was then that the Paganis also met a group of young people – Mario Seveso, Enrique Brizio and Modesto “Tito” Maranzana – who were contracted by Sasort and who had previously worked for the Córdoba-based company Boero y Sebaste, at that time the largest confectionery factory in the interior of Argentina. Seveso was a mechanic and Brizio and Maranzana were traveling salesmen.

3) How did the dream come about?

Fulvio Salvador, who was only 18 years old and still working at Sasort, suggested that the owners should scale up the Company, concentrating on the manufacture of candies, and bringing production to 10,000 kg per day, thereby reducing costs and increasing the Company's competitiveness. While Sasort's partners did not accept the proposal, it was the driving idea behind Arcor's creation a few years later. In 1948, the Pagani brothers partnered with Enrique Brizio and the Tito, Pablo and Vicente Maranzana brothers to buy a cardboard business in Tucumán. That is how Sociedad Industrial del Envase SIDE was born, headed by Fulvio Salvador Pagani and Pablo Maranzana. The experience gained by working at Sasort and the cardboard business helped to acquire the capital and expertise that made Arcor's creation possible. 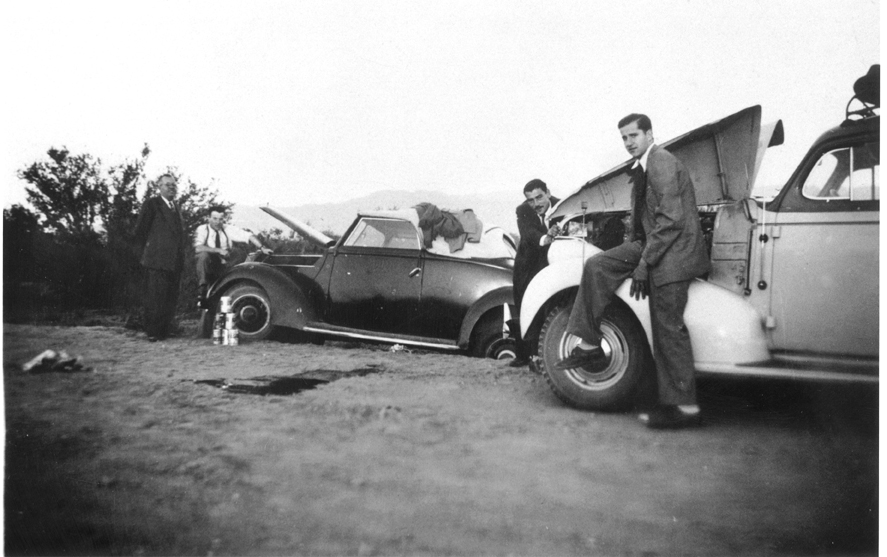 When the first 10,000 m2 property in Arroyito was purchased, the partners had the support of their families and even of the entire town. Apart from them, there were other smaller partners, bringing the total shareholders' number to 23. They were all relatives, friends or neighbors of the main partners and residents of Arroyito.

Their wives helped by carrying out various tasks in the factory: wrapping candies, cleaning machines, preparing food for groups of clients or housing people who came to Arroyito for business, since the town's hotel capacity was not enough.

5) Can you imagine if Arcor had a different name? 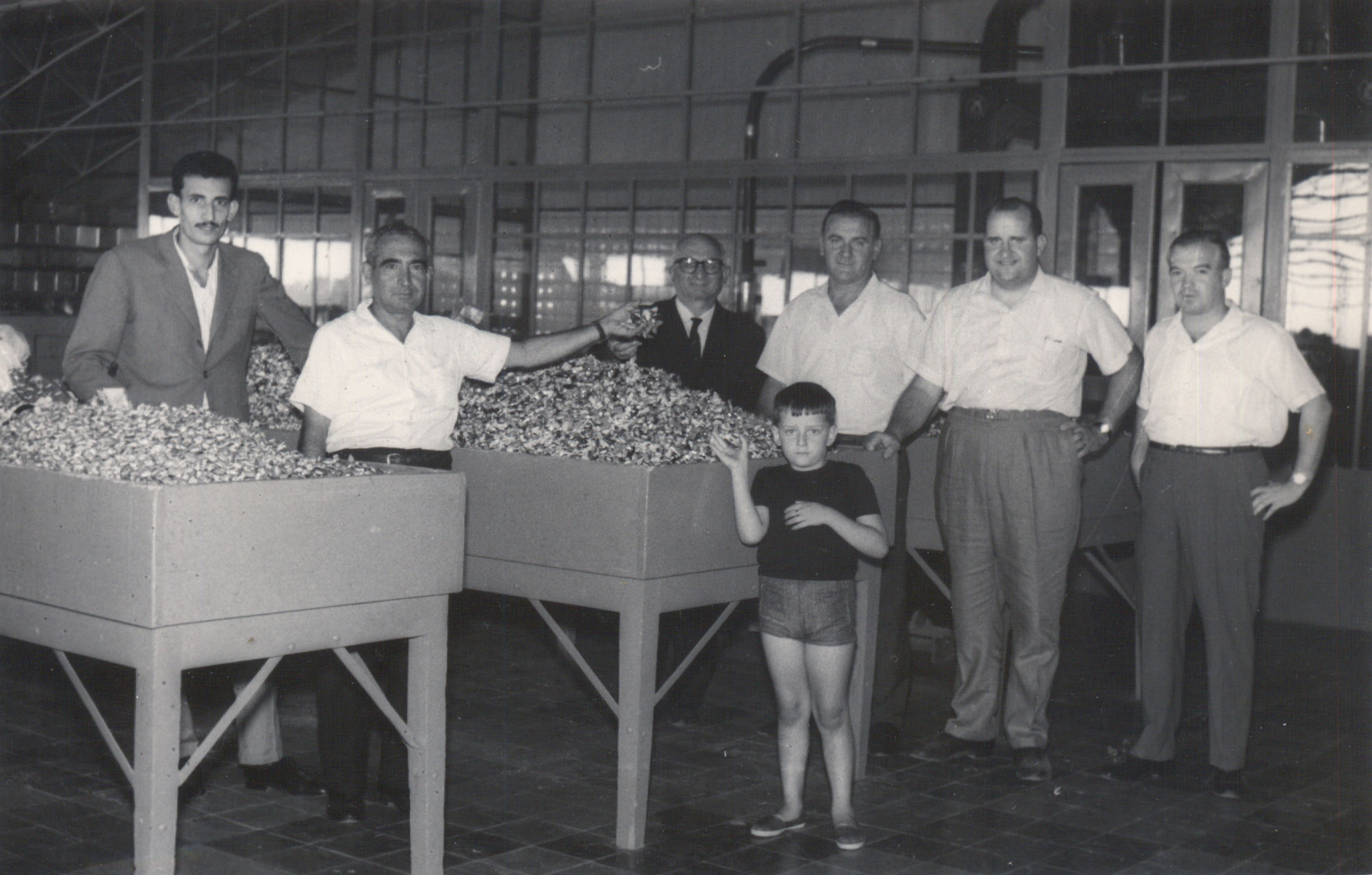 When Arcor established its first plant in Arroyito, Córdoba, there were only 4,000 inhabitants. At the beginning, the town had its electric power cut off from midnight until 6 a.m., so production was interrupted during such hours. In fact, most of the candy boxes were assembled at the founding families' homes by candle light.

But an electrical problem could not stop the pioneers' goal : to manufacture 5,000 kg of candies per day.

We opened our factory in Angola. A step into the future

A Better Life: Our Positive Footprint

Get to know how our journey started

70 years looking to the future