Bon o bon is our flagship brand. It was born in 1984 and today it is present in more than 80 different countries like Mexico, Israel, Angola, Japan and the Arab World. Its wide variety of flavors will surprise you!

bon o bon -one of Arcor’s most emblematic brands- was born in 1984, when Fulvio S. Pagani, one of the founders of the company, sought to introduce a chocolate candy that was available to everyone, to give as a gift and to enjoy oneself. Already settled among Argentine consumers, bon o bon was the first bonbon to establish the "Sweetness Week" with its classic slogan "a bon o bon for a kiss".

Ten years later, and already in the hearts of Argentines, bon o bon continued to grow and new varieties were launched: the last one is the lemon mousse flavor. In addition, during its history, it extended its original flavor to 12 different categories of products such as alfajores, ice-creams, chocolate-coated wafers, Easter eggs and even pastry products to fill cakes.

Currently, bon o bon is a leader in the national chocolate market and has two production plants in Argentina, one in Mexico and one in Brazil that produce approximately 10,000 bon o bon per minute.

Did you know that there are more than 10 bon o bon varieties?

Bon o bon is Arcor's most popular brand outside of Argentina and it is enjoyed in different countries such as Angola, Japan, China and Thailand. In addition, it continuously adapts its flavors to the tastes of all the countries in which it is present. For example, in Brazil you can find the strawberry and cream flavors, mousse limão (lemon mousse) and bon or bon Beijinho (little kisses). In Japan you can find the "Matcha" bon o bon, with green tea filling. 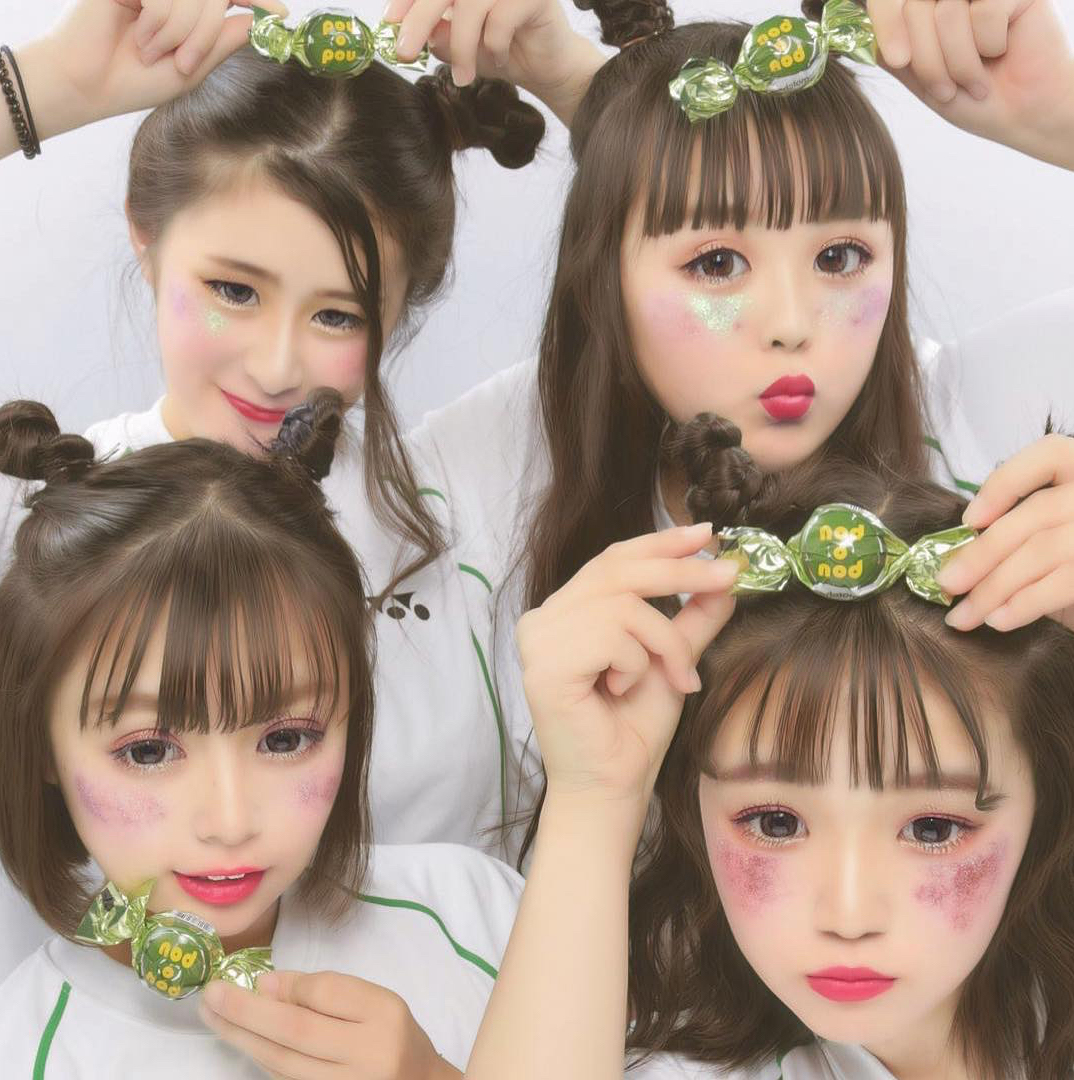 What you love, turned into ice-cream