Did you know that Arcor supplies markets in Asia and Oceania with more than 200 products? Only in 2018, close to 6,000 tons were sold. Innovation in packaging and new flavors are 2019’s goals. In addition, the Block’s success, Gustavo Funes, Manager of Asia and Oceania, tells us about this year’s projects. 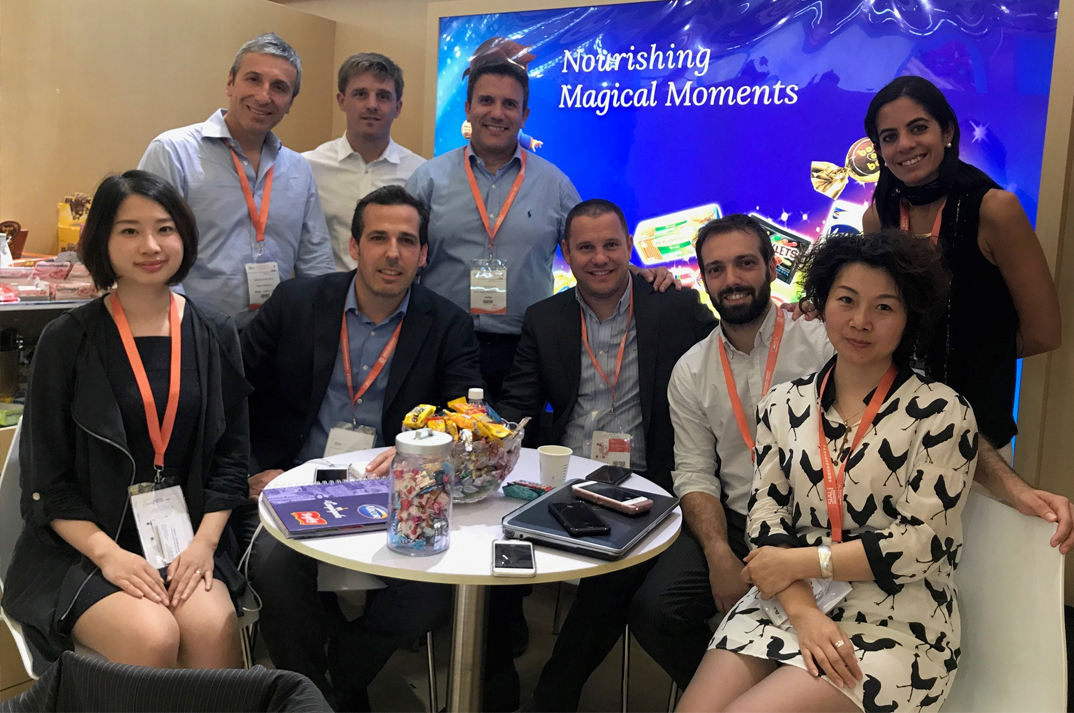 Since 2007, Arcor Group has an office in Shanghai, China, where it serves the markets of Asia and Oceania: Japan, Korea, China, Thailand and India, among others.

"Bon o bon is Arcor's favorite product among Asian consumers. The brand is opening roads and allows Arcor to conquer more markets in the region, "says Gustavo Funes, Asia and Oceania Manager, from China.
While bon o bon is one of the strongest brands in the region, Butter Toffees and Cofler Block also stand out. Among the three, they represent 85% of sales in those markets. In addition, between the top brands, the Big Big bar, the Tortitas cookies, Poosh chewing gum, Arcor candies, and 7 Belo were added. In 2018, more than 6,000 tons of products were marketed.

Gustavo tells us that, in total, more than 100 products are sold. It must be taken into account that each market has its regulations and its language; therefore, many of them had to be adapted, and are exclusive products for each market.

The region is supplied mainly from Argentina and Mexico and, thirdly, from Brazil. On the other hand, in 2018 Thailand has started to be supplied from Chile taking advantage of the commercial agreement that exists between the two countries.

2018 Milestones in the Asian Market

The growth of bon o bon in Thailand is the most significant of all. The sale has grown by more than 50% in the last year, surpassing 700 tons of product.

"The outstanding performance of Cofler Block in Mongolia has to be highlighted," says Gustavo. He adds: "Although it is a relatively small market, the consumption of chocolate is very high and they demand a high-quality standard, mainly influenced by Russia."

In fact, Cofler Block has consolidated reaching 300 tons in 2018 and it allows the company to extend the portfolio to the rest of the line.

On the other hand, one of the keys for the Asian consumer is packaging innovation; that's why from the Shanghai office they are very focused on the demands of the market regarding how products are presented.

We have been making a significant improvement to all of our supermarket presentations for most of our markets, improving the quality of the packaging material and its design, making it more in line with what the consumer of the region demands. At the same time, our plants are adapting their packaging technology which allowed Arcor to launch all the flavors of bon o bon in the doy-pack version".
"In China we have many expectations with the Matcha - Green Tea flavor, which has already been launched in other markets in the region and is unique to Asia," Gustavo Funes, Asia and Oceania Manager, from China. 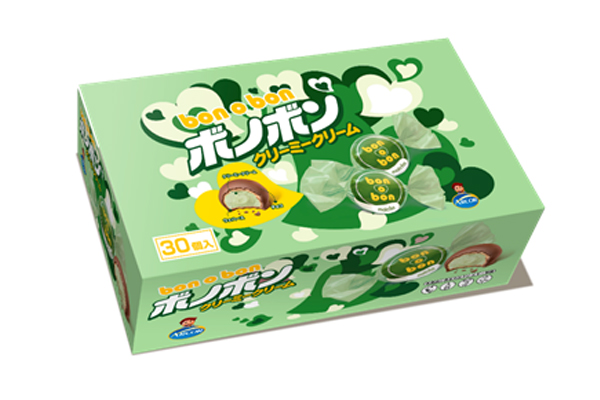 On the other hand, everything related to gifts was emphasized since, although it is a seasonal segment in the regions, it represents a high volume. Therefore, for the Lunar New Year in China, Arcor developed a can that was highly accepted.
"In Vietnam, for the same seasonal period of time, we developed more than 20 different presentations of cans and plastic pots. Also, for Diwali of India – a five-day festival of lights – we developed new Butter Toffees and Bon o Bon presentations.

Driven by the success of Cofler Block in Asia, the expectation for 2019 is to continue growing at a good pace and to expand the portfolio with the Cofler brand.

"There are different situations and projects this year: from markets that are going to launch new but already existing products in the domestic market, as the case of the bon o bon lemon mousse in Japan. In China we have many expectations with the Matcha - Green Tea flavor, which has already been launched in other markets in the region and which is unique to Asia", concludes Gustavo.