In 2012, Arcor Group launched to the Peruvian market Topline Inca Kola chewing gum. Born from an alliance with Coca-Cola, a sugar-free chewing gum was developed to adapt to the Peruvian sense of taste which links an iconic brand with the thebrand power of Topline. Get to know the history of this local flavor that Arcor developed to adapt to the specific tastes of different consumers. 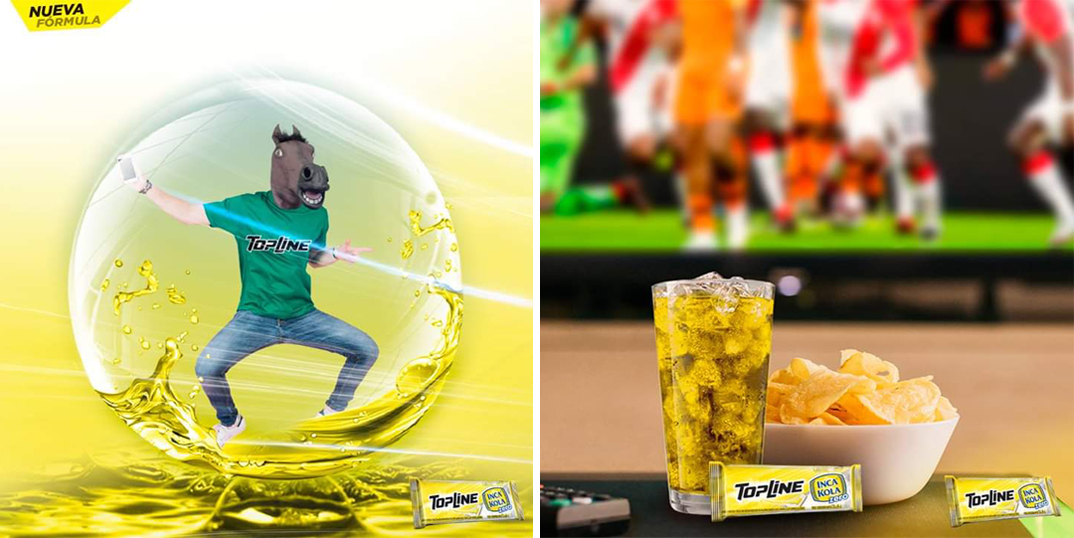 At Grupo Arcor we develop leading brands that reach people from more than 120 countries. Therefore, in each of our production plants in Latin America, we create products to feed magical moments that connect with the flavor of each place.

In Peru, in 2012, we launched the Inca Kola Topline, a chewing gum adapted to the Peruvian palate that takes the best of Inca Kola, one of the emblematic brands of the country that represents Peruvianness.

The Story of a Link with Coca-Cola

In 2010, Arcor Group signed a co-branding agreement with Coca-Cola to strengthen the power of the brands and transform them into confectionery and ice-cream. That same year, the first developments were launched: Topline Sprite Zero and Menthoplus Powerade.

"In 2011 we launched Topline Sprite Zero to the Peruvian market and it was very positive. Then, we began to think about the possibility of extending that co-branding with Coca-Cola to Inca Kola"tells us Andrés Paredes from Buenos Aires, Confectionery Regional Marketing Manager, who at the time handled the category of chewing gums from Peru. 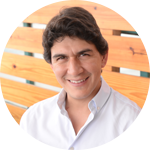 “When the idea was born, we were excited from the start. Then, we began our conversations with the Arcor Regional Marketing team who started the process of working with the Coca-Cola team", continues Andrés.

In order to produce Topline Inca Kola, more than 40 samples were tested in the Chancay Plant in Peru with consumer testing, to achieve an exact replica of the flavor that conquers the Peruvian market. Finally, at the beginning of 2012 this sugar-free chewing gum went on the market and, seven years later, it became one of the most valued sugar-free chewing gums in Peru. It is one of the most popular Topline products in that country.

The Peruvian Sense of Taste

Inca Kola represents Peruvianness and it has a value close to icons of the country such as the Macchu Pichu or the ceviche. On the other hand, Andrés -who is of Ecuadorian origin but worked 9 years with Arcor Group in the Peruvian market- points out, the palate of consumers has a different training. "The Peruvian cuisine is key and their palate is very sophisticated. Each meal, from the simplest, has a high level of preparation. With their seasoning and spices, they are very tasty foods ", explains Andrés. That is why, in the matter of confectionery, consumers in that country ask for more intensity and acidity is a key ally. "They demand intensity in terms of indulgence, sugar and acidity that provide more flavor. It is a palate that does not skimp on salty or sweet."

In addition to the work with Inca Kola, all the Topline formulas were developed for the Peruvian market: "We adapted the 4 flavors for the young Peruvians who are leaving their childhood and now consume chewing gums for adults. They want strong mints and watermelon, with greater acidity in the formula", adds Andrés.